Casey Campbell, Managing Director, North America at Gameloft for brands, looks at how automotive brands are harnessing the power of games to engage with their audience. 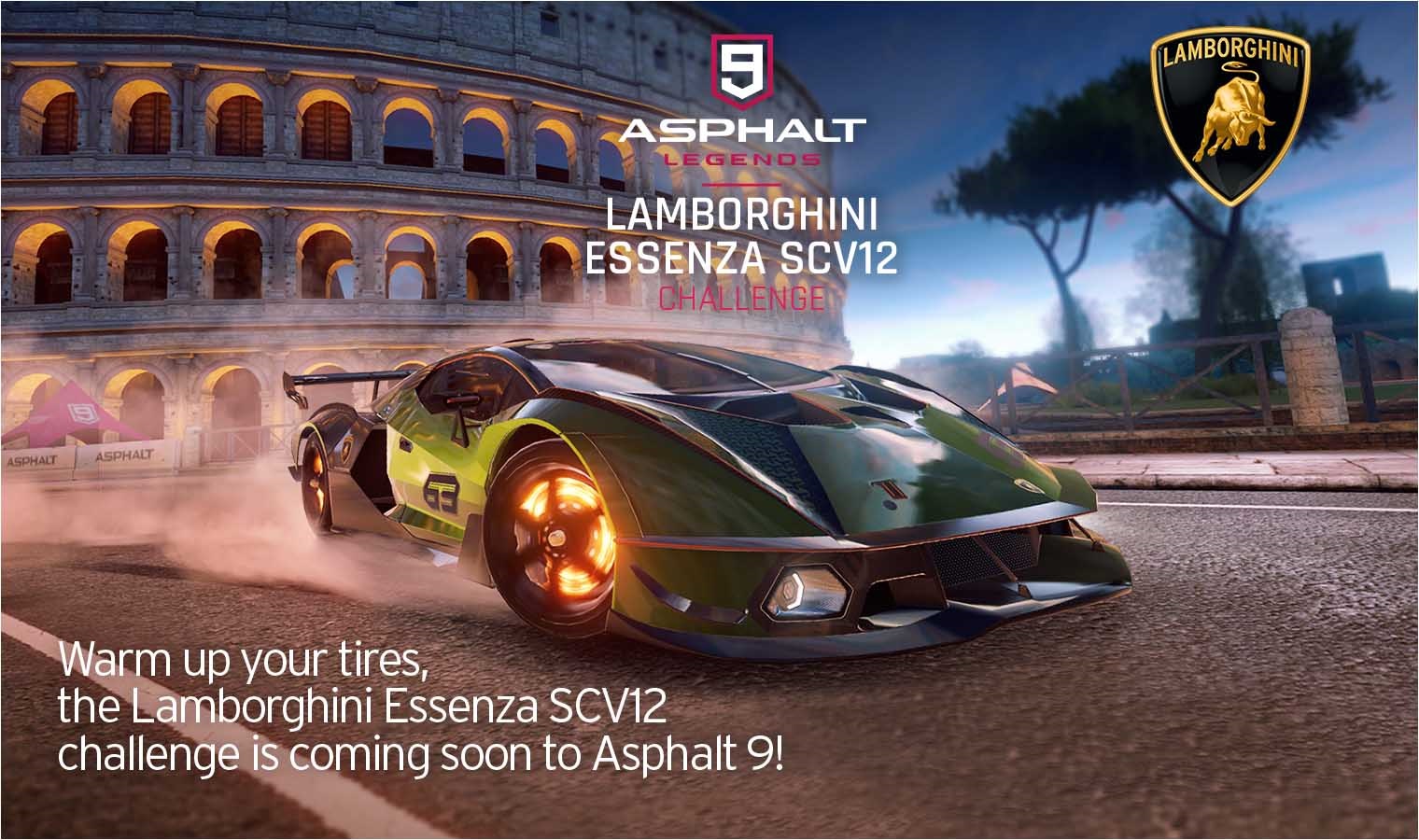 After a house, a car is, for most people, the most expensive thing they will ever buy, and for that reason, automotive brands work very hard on creating the right brand image and messaging. It’s a long-term play, with brands building their personality over many years of storytelling and community-building. A great example of the latter is Harley-Davidson motorcycles. In 1983, as part of a move to distance itself from historical associations with motorcycle gangs, the company created the Harley Owners Group (HOG), a community of Harley-Davidson owners. Almost 40 years later, the HOG has more than a million members in more than 25 countries and has played a pivotal part in reinvigorating the brand.

And in today’s fast-paced, digitally-driven society, many automotive brands are finding that games and gamification can help them get their message across and reach out to a younger demographic – the car buyers and owners of tomorrow.

The power of games
Luxury car-maker Jaguar is a good example of a brand that has tapped into the power of games to help tell its story. It has developed an interactive experience called Catwalk that allows consumers to engage with its brand mascot, the Jaguar, at motor shows around the world. It features a computer-generated (CG) jaguar that reacts to what the audience does in real-time, using AI gesture recognition technology. The CG jaguar is programmed to respond to claps, raised hands and other gestures, culminating in an AR (Augmented Reality) sequence in which the Jaguar appears to burst through the screen and take its place next to the person interacting with the experience. In a separate campaign, Jaguar created a mobile game called ADAS, through which players can learn about the driver-assist technology built into all Jaguar cars.

Land Rover turned author William Boyd’s short story about a young man’s adventure driving a Land Rover Defender from London to Scotland into a multi-sensory experience on Tumblr, featuring text, images and sound and videos, with the Land Rover brand featuring prominently but subtly throughout.

Building a relationship
Other brands have gone further, inserting themselves into popular games in order to build a relationship with the gaming audience. At Gameloft, we recently partnered with luxury car-maker Lamborghini. The brand’s aim was to reach out to a younger audience. To do so, we created a ‘Virtual to Reality’ Lamborghini-branded experience within our Asphalt 9: Legends racing game. For the first time ever, players of the game can drive Lamborghini’s super-premium and luxurious rare supercar, the Essenza SCV12. Developed by Lamborghini Squadra Corse and designed by Lamborghini Centro Stile, it’s the most powerful, naturally-aspirated 12-cylinder car ever, capable of outputting over 830 hp, and extremely rare – only 40 were ever made.

The “Lamborghini Essenza SCV12 Challenge” features three qualifying rounds, one playoff and a final which will be broadcast on September 18, with fantastic prizes on offer to the winners, including vouchers for the Amazon and Lamborghini stores. We used five Asphalt 9: Legends player influencers to promote the campaign, which to date has attracted 2m players, collectively clocking up 8m game sessions. As part of the same campaign, one of the cars made its debut in the game ahead of the launch of the physical version of the car.

Other brands that have used the Asphalt game series as a promotional vehicle include Michelin and Universal Pictures. Michelin partnered with Gameloft to offer a branded Michelin booster in the game to players in Thailand. The booster enabled players to unlock better performance and over the course of the campaign, 2m branded boosters were activated by over 600,000 players.

Universal Pictures Mexico partnered with Gameloft for a Special Ops activation within Asphalt 8: Airborne to promote the release of Fast and Furious 9 (F9). The native ad campaign gave players  the chance to race two iconic cars from the movie – the Dodge Challenger and the Ford Mustang Shelby – as well as the ability to book tickets to see the movie from within the game.
For brands who turn to gamification to help them reach new audiences, there are many options for how to tell their story.

These include branded boosters, as in the Michelin example, mini-games, Augmented Reality, Virtual Reality, and native ad placements, where the brand’s logo appears in the game environment like on one of the virtual billboards on the streets on which the race takes place.

To make a success of gamification, try to create an experience that echoes the brand’s mission and values, encourage sharing and competition, and most of all, make it fun. The gaming partner you work with should be able to guide you and help you create the most effective gaming engagement. Used well, games are a brilliant marketing tool for automotive brands, enabling the brand to tell its story while at the same time engaging and entertaining the audience.

About Gameloft for brands
With 20 years of game development experience, Gameloft for brands are experts in taking ideas, injecting creativity and producing high-quality branded gamified content with your marketing objective in mind. To get things rolling, contact us here.